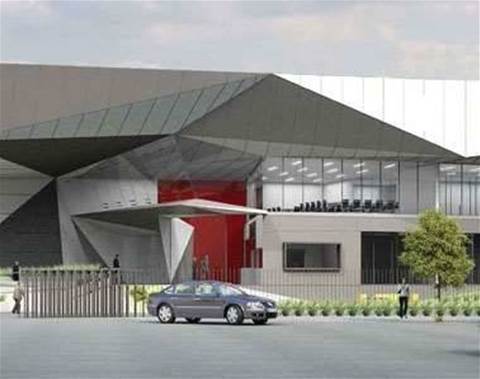 Data centre giant Equinix will open its long-touted fourth facility in Australia, the ME1 IBX data centre in Melbourne, in the coming weeks.

Equinix first revealed plans for a Melbourne facility in 2013. At the time it said it would invest US$60 million in the 9800 square metre data centre, to be built at 600 Lorimer Street in Port Melbourne, the same street that houses NextDC's M1 facility.

The company today announced ME1 will open "in the coming weeks".

It will offer space for 1500 cabinets. A first phase of 375 cabinets will be completed when ME1 launches, Equinix said.

The company is hoping to lure local network providers along with financial services, cloud and digital content businesses with the new facility.

ME1 is also expected to house a small network operations centre supported by staff in Sydney and Singapore.