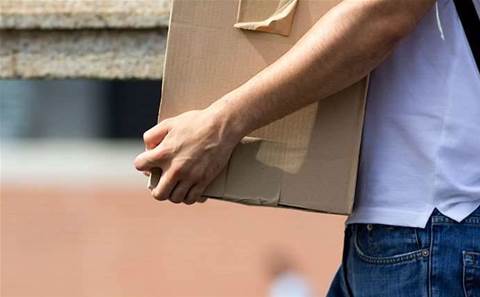 Mobile telecom gear maker Ericsson may lay off around 25,000 employees outside Sweden as part of its savings programme, Swedish daily Svenska Dagbladet reported on Thursday, citing unidentified sources at the company.

Ericsson said in July it would accelerate measures to meet a target of doubling its 2016 underlying operating margin of 6 percent and that it aimed to reach an annual cost reduction run rate of at least 10 billion crowns (A$1.56 billion) by mid-2018.

Ericsson has said actions will be taken primarily in service delivery and common costs while research and development would be largely unaffected.

The company faces mounting competition from China's Huawei and Finland's Nokia as well as weak emerging markets and falling spending by telecoms operators with demand for next-generation 5G technology still years away.

Svenska Dagbladet said it was not clear whether the planned layoffs included employees within its media operations, which are up for strategic review and seen by analysts as likely to be sold by the group.

"Ericsson has not communicated which specific units or countries could be affected. It is too early to talk about specific measures or exclude any country," Ericsson said in a statement on its website.