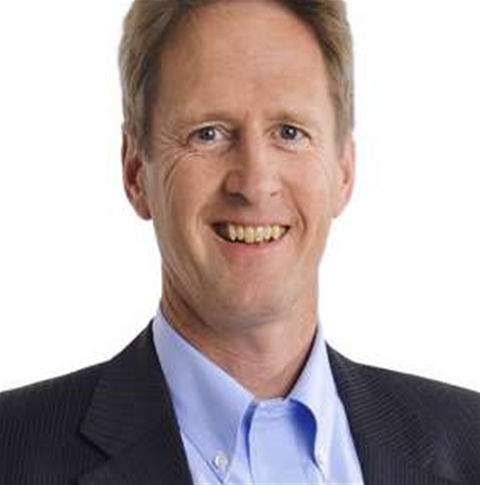 Ericsson's chief technology officer Håkan Eriksson will step down from the role to lead the Swedish networking giant's Australian operations from February next year.

The 25-year veteran, also head of operations in Ericsson's Silicon Valley offices, will leave its executive leadership team with the move to Australia.

He will oversee operations for Australia, New Zealand and Fiji in the new role.

"Although the CTO role has always meant staying very close to our customers, I now look forward to more directly support our customers in monetising their networks," Eriksson said in a statement.

He will replace Sam Saba, the managing director of Ericsson's Australian operations, who has held the role since March 2010. Saba will take up a new role within Ericsson but a spokeswoman would not clarify what that was.

A replacement CTO is yet to be announced.

Ericsson has managed to hold on to its top Australian client, Telstra, which is deploying the vendor's Long Term Evolution equipment on its Next G network in a deal thought to be worth $463 million.

However, the company has suffered a number of defeats in recent years, including losing out to Nokia Siemens Networks (NSN) for the NBN's optical transmission deal and failing to renew a key network services deal with Vodafone Hutchison Australia (VHA), also now in the hands of NSN.

Earlier this year VHA replaced its Ericsson-supplied 3G base station equipment for regional Australia with equipment from Chinese vendor, Huawei.

Eliminating departmental friction within MSPs
By Liam Tung
Dec 13 2011
8:34AM