Escient, founded by trio from SMS, is expanding to Melbourne, Sydney 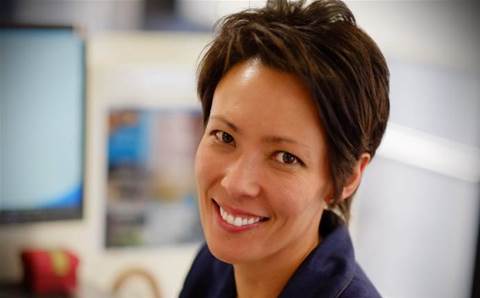 Escient – the digital and business advisory firm founded by three former executives from SMS Management & Technology – has announced plans to launch two new offices in 2017, hiring another former SMS veteran in the process.

Escient was founded in August by former SMS chief executive Tom Stianos along with Stephen Mabbs and Tin Tran, who both spent many years at SMS.

The Adelaide-headquartered firm plans to open in Melbourne by February and in Sydney soon after.

According to Escient chief executive Mabbs, the company has clients in the South Australian government, finance and insurance, transport, not-for-profit and utilities.

Rebecca Campbell-Burns will run the Melbourne team, joining from Qlik where she was Victorian public sector enterprise account director for almost two years.

Campbell-Burns is currently the chair of the Victorian council of AIIA. She had previously worked for SMS Technology where she helped establish the company’s UK office, according to Mabbs.

"Tin has demonstrated leadership in continuing to build a first-class team in Adelaide and delivering exceptional outcomes to clients under the Escient model," Mabbs said.