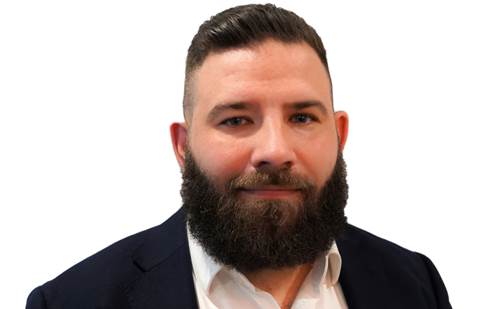 ESET Australia head of sales Luke Holland has revealed he has left the endpoint security vendor after two years in the role.

An ESET spokesperson confirmed the move, providing the following statement:

"Luke Holland has left ESET Australia and ESET is currently recruiting a new Head of Sales and will announce an appointment in the near future. ESET’s business continues to be led by country manager Kelly Johnson as the company pursues its objective to provide effective digital security that keeps consumers and businesses safe in every moment and in any eventuality."

The spokesperson added the vendor will also be hiring a head of channel sales, with Johnson continuing to lead the sales team in the interim.

Posting on LinkedIn, Holland said he will be going on an extended break to the United Kingdom before returning to Sydney sometime in late September.

“After 2 years, I have decided to leave ESET Australia. I want to thank all the clients, value added partners and my team for the hard work and dedication during my time,” his post read.

“Joining a business at the start of COVID was a surreal experience and within my time we have made so many strides from new channel programmes, new offices and also the resurgence in the MSP market here in Australia. Lockdowns didn’t stop the grind and I thank my team for all your passion and hard work.”

Holland joined the endpoint security vendor in August 2020 following ESET’s launch of a new partner program at the time. As head of sales, Holland was heavily involved in the vendor’s IT channel across its consumer, business and MSP product lines.

Holland was hired out of Solista (now part of Sekuro), where he worked out of its government and telco division from 2018 to 2020. Prior to that, he was ANZ regional director of Kemp Technologies, holding the role for one year after being promoted from channel manager.

He also worked at Webroot as APAC channel manager. Other stints include Applaud IT, Insight and a number of UK-based resellers.