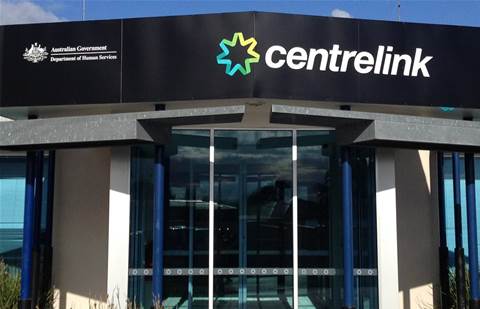 The Department handed Ethan Group just over $1 million to provide “notebook computers” for the Department of Veterans Affairs (DVA). Services Australia manages procurement for the DVA.

A Department spokesperson declined to provide specifics on the contract, but revealed that Ethan Group was chosen for value for money. Ethan was sourced from the Digital Transformation Agency’s Hardware Marketplace Panel.

NTT meanwhile was given $1.7 million to renew a previous contract, where NTT provides maintenance services on software and hardware products previously purchased by Services Australia.

The deal, which runs from October 2019 to September 2020, is part of the Network Equipment Head Agreement between Services Australia and NTT.

In November 2019, Government services minister Stuart Robert announced that Infosys beat out IBM and Accenture to a contract to rip out and replace Centrelink’s payments calculation engine, following a 13-week process.

Eliminating departmental friction within MSPs
By Nico Arboleda
Jan 17 2020
8:51AM