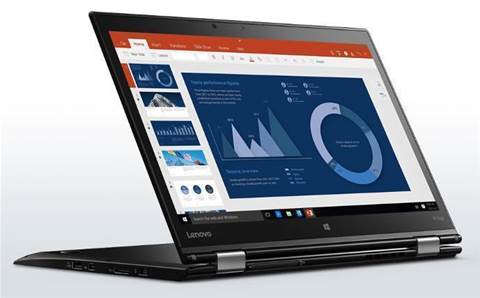 Ethan Group has been awarded a tender to upgrade the Department of Foreign Affairs and Trade's (DFAT) ageing desktops and laptops.

The contract also includes 900 ThinkPad OneLink+ Dock and RJ45 adapters and the equivalent in USB keyboards and mouse bundles.

The new contract, awarded to Ethan Group in April, was sought through the Department of Finance's whole-of-government mandatory ICT hardware and associated services panel for the provision of desktops and other associated hardware.

There are 33 providers in the panel including Lenovo and HP.

The new contract was awarded to Ethan Group after representing the best value for money, according to DFAT.