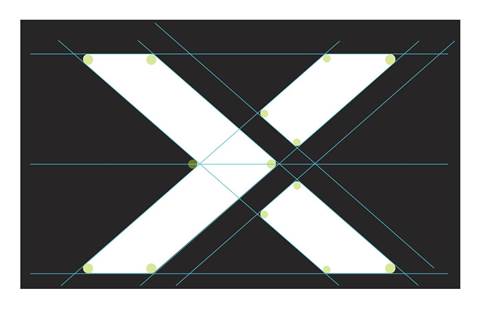 The federal Department of the Environment and Energy (DEE) has awarded Ethan Group $3 million in contracts to deploy Nutanix to its offices across Australia.

The deployment was awarded in two separate contracts, with $2.2 million for “Nutanix - Remote site hardware” and just under $1 million for “VDI Nutanix HCI Storage”. Both will run from 23 April 2019 to 30 June 2019.

A department spokesperson told CRN the deployment is a refresh of existing technology in DEE’s regional and remote locations — including support for staff for remote national parks — and is common with some existing hardware.

“The Department is progressing with its hybrid Cloud Strategy maximising scalable on-premise infrastructure in conjunction with key cloud offerings,” the spokesperson told CRN.

“This procurement will contribute to modernisation and expansion of storage and compute to regional and remote sites, increased capacity, availability and performance of core systems, improved scalability of physical infrastructure, improved support and maintenance arrangements across common infrastructure and improve the virtual desktop experience.”

“[The contracts] were awarded following separate competitive processes which evaluated suitability, timeliness and value for money,” the spokesperson added.