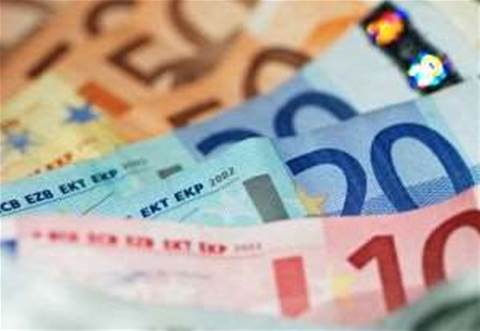 Oracle could be in for a rough ride from European regulators over its purchase of Sun Microsystems, after the EU Competition Commission said that the deal could be bad for open source.

The Commission said in a statement that it has opened an in-depth investigation into the planned acquisition under EU merger regulations.

An initial market investigation indicated that the proposed deal raised serious doubts about its compatibility with the single market, suggesting that the EU is worried that Oracle might have too much control over the database market.

The Commission said that it is not prejudging the matter, and will not make a ruling until it has the final results of its investigation. The organisation has 90 working days or until 19 January to present a report.

Kroes is worried that customers would face reduced choices or higher prices as a result of the takeover.

Since databases are a key element of public and business IT systems, the Oracle move could affect the European economy, particularly when economic conditions are fragile.

If a merged Oracle-Sun decided to walk away from open source, the EU could be left without cost-effective IT solutions and systems based on open-source software, according to Kroes.

"The Commission has to ensure that such alternatives would continue to be available," she said.

The EU feels that the database market is highly concentrated, in that the three main competitors in proprietary databases - Oracle, IBM and Microsoft - control 85 per cent of the market.

Oracle is the market leader in proprietary databases, while Sun's MySQL is the leading open source database.

The Commission's preliminary market investigation has shown that the Oracle and Sun databases compete directly in many sectors of the market, and that MySQL is widely expected to represent a greater competitive constraint as it becomes increasingly functional, Kroes said.

The Commission's investigation has also shown that the open source nature of Sun's MySQL might not eliminate fully the potential for anti-competitive effects.

Kroes concluded that the Commission's in-depth investigation will need to look at Oracle's incentive to further develop MySQL as an open-source database.