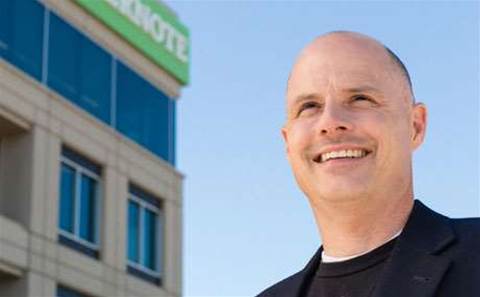 The consultants will assist businesses using the cloud note-sharing application with integration and other deployment issues.

There are more than 600 companies in Australia using Evernote Business, according to Evernote general manager Asia Pacific Troy Malone. Worldwide, the company claims more than 16,000 businesses use the product. Malone claimed more than two million Evernote users in total across Australia and New Zealand.

“We‘re quickly getting to a meaningful number we can do a lot with,” he told CRN.

Malone said the consultancy program is new and hopes the company can hit 1,000 certified consultants within the next couple of years.

“We’re not really looking to build out a consulting arm from the Evernote side. So what we we're looking to do is partner with people talking to business about productivity, process, and even IT consultants and have them become a certified consultant so they can enable companies to deploy Evernote Business,” he said.

Like Evernote, Dropbox is another provider of a popular consumer cloud tool that has sought to build its business presence. This year Dropbox launched an Australian channel program and announced plans for its first Australian office.