Evidence suggests Apple's next phone will be the iPhone 6 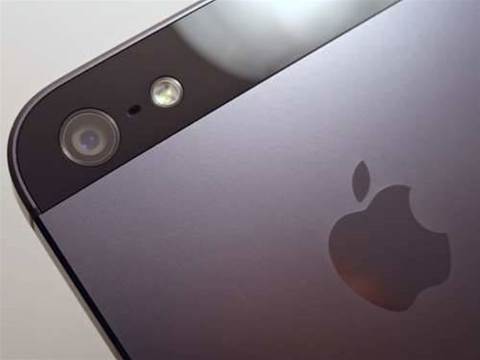 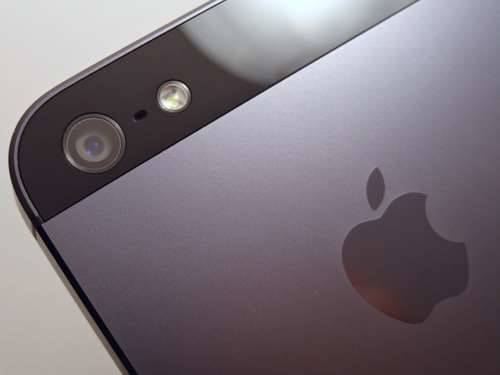 Stuff has received a spy shot of a UK mobile operator's till system which lists '4G iPhone 6' on a product list.

The photo was snapped at a UK operator store and strongly suggests that Apple will be skipping the 5S moniker and jumping straight to the iPhone 6, meaning we could be in for some drastic changes from the Apple camp.

Sir Jony Ive has been heading an iOS 7 re-design, sprucing it up to give the iPhone a much-needed software facelift, and we could see a totally revamped body which strays away from the iPhone 4S and iPhone 5's well-established shape.

With Apple's WWDC kicking off on June 10th with a plastic budget iPhone expected to make an appearance, Apple could surprise us all with an early reveal of the iPhone 6.

This would match up with the latest rumours which suggest that iPhone 6 production will begin in July, with an earlier August release date.

That's all we have for the time being but we'll be sure to update you with more info as and when we get it.

In the meantime, check out what we expect Apple to reveal at WWDC 2013.