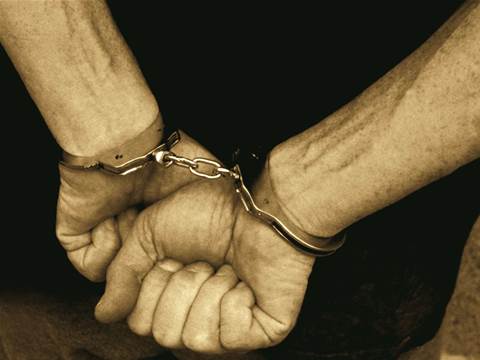 A Cowra man charged with hacking into systems owned by telco wholesaler Platform Networks has been sentenced to two-and-a-half years' jail by an Orange District Court.

David Noel Cecil, a 25-year-old unemployed truck driver, initially faced up to 12 years' jail on a total 40 charges of unauthorised access and modification to computer systems maintained by Platform, which was acquired by EFTel in August last year.

Cecil, who said he had taught himself how to compromise systems and nicknamed himself 'Evil', plead guilty to the charges.

Cecil received a reduced sentence due to his pleading, and would be eligible for parole after 12 months on good behaviour grounds.

He is believed to face future restrictions on computer use and forfeited property on other charges.

EFTel chief executive Scott Stavretis could not be contacted for comment at the time of writing.

Cecil's arrest in July 2011 was widely publicised amid fears he had compromised systems relating to the National Broadband Network, of which Platform is a wholesale customer.

NBN Co at the time denied any link between the systems.

A spokeswoman for the Australian Federal Police said the department did not comment on sentencing matters.

However, the police said at the time of Cecil's arrest that he was "motivated by ego ... proving his skills after complaining he could not get work in the IT sector".

Reports suggested the AFP had tracked Cecil's movements for at least six months, and made the arrest after Cecil identified himself as the hacker 'Evil' in a chat room in July last year.

Central Western Daily reported court documents that showed Cecil "posted logs that show the process he went through to reconfigure the backdoor" into Platform's systems.

His computers were found to be logged onto Platform systems at the time of his arrest and police said his computer was being used to conduct denial of service attacks.