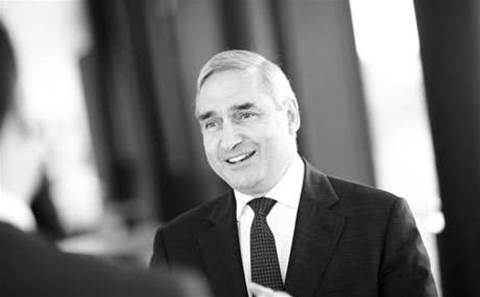 The heavy hitter has more than 30 years in the industry, as managing director of Accenture Australia as well as former managing partner of Accenture Financial Services in Asia Pacific. He retired from Accenture in 2003.

Young said he was looking forward to helping "evolve" SMS. He has been on the SMS board since 2011, saying he was "very impressed" with the quality and capability of the company.

Other influential roles include chairman of the Melbourne Theatre Company, as well as board member of the Australian Information Industry Association.

The appointment marks a milestone for the SMS board, with outgoing chairman Laurie Cox retiring from the board after 13 years.

Cox presided over 14 acquisitions during that time as well as the "major transformation" for the company, according to a statement released yesterday to the ASX. SMS moved into systems integration, data management and cloud based managed services during this time, according to the statement.