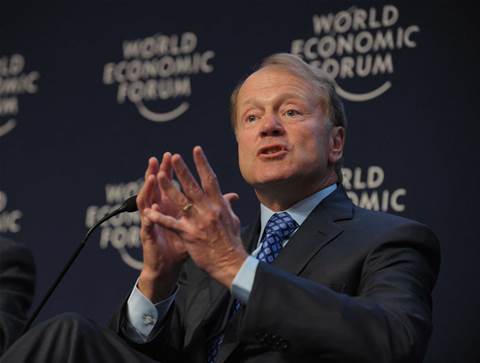 Former Cisco CEO John Chambers said that the U.S. economy will be feeling the ill effects of the COVID-19 coronavirus pandemic for at least most of 2020 and won't recover until early next year.

The current CEO of JC2 Ventures last month advised having a conservative growth outlook after the coronavirus, saying that the next 12-18 months would be particularly difficult. Chambers has updated his outlook to say that companies are running out of cash right now and the economic crisis will last for at least the next three to five quarters. In the meantime, many companies will either be made or broken, he said.

"The next quarter is going to be ugly,” he said, noting that many companies will see revenue decline by half. “Only the strongest startups will survive," Chambers told MarketWatch.

Chambers said that the recent financial slowdown is the fifth economic crisis and third supply chain issue he has weathered during his extensive IT career. He said that the pandemic will pack three distinct punches by impacting the economy, the healthcare system, and global supply chain, with the travel and airline industries recovering much more slowly than retail and financial institutions.

The tech leader and advisor to 18 startups predicted that any economic uptick won’t be seen until at least late autumn and recovery wouldn't happen until early 2021.

In order to survive, digital transformation over the next nine months will be critical, Chambers said. He pointed to three companies that have already begun evolving their businesses, including Zoom Video Communications and Delta Airlines.

While some companies will shut their doors as a result of the economic crisis, the pandemic could also be an opening for innovative companies, he said. Chambers added that the bird flu pandemic of 2005 led Cisco to develop TelePresence for videoconferencing in 2006.

"Companies will either be destroyed or break away if they follow their North Star," he said. One the other hand, the crisis could also prove to be "like a second chance to do an IPO."

Create your business scorecard
By Gina Narcisi
Apr 9 2020
8:11AM