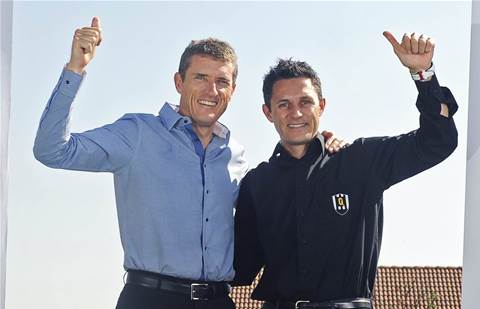 Sydney-based Gather Online touts itself as the "Snapchat for groups", offering an online communication service that allows users to engage with communities of like-minded people with time-limited access to discussions.

“It fills a real gap for engagement in the current social media landscape, in that you only connect to content you are interested in.”

The funds from Dawson, which is part of Gather Online’s third seed funding round, will be used to expand internationally and improve the platform to scale it to levels that would interest Series A venture capital funds.

The company is targeting large social media users in Europe, the United States and Asia, but has also seen success in other locations not specifically targeted.

“We believe there is a significant opportunity for a platform that encourages people to become more engaged with each other. On the other major platforms, a post only gets engagement from about 1 percent of people — so 99 percent are passively consuming,” Price said.

“Gather Online overcomes this by facilitating more fruitful communication which has a beginning and an end, like we have in real life.”

7 steps to MSP success: from pricing to specialisation
By Nico Arboleda
Apr 6 2018
7:05AM