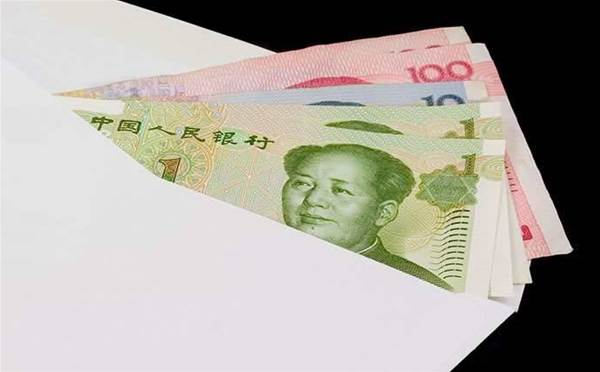 A Chinese national has been arrested for attempting to sell the source code of networking software, described as “the product of decades of work”.

Xu Jiaqiang, 30, a former IBM employee, was arrested late last year by undercover agents from the US Federal Bureau of Investigation (FBI).

He is being charged on six counts: three for economic espionage and three for selling trade secrets. He could be sentenced to as long as 75 years for his actions.

Jiaqiang was caught selling those secrets to the undercover agents but the US Department of Justice (DOJ) claims that he intended to sell them to the National Health and Planning Commission of the People's Republic of China.

According to the DOJ indictment, the source code which was stolen is from “a clustered file system developed in the US and other countries”, which “facilitates faster computer performance by coordinating work among multiple servers” for use in high performance computer systems.

It's a key component of some of the world's largest scientific supercomputers and is used across an array of sectors including digital media, engineering, financial analytics and business intelligence.

Jiaqiang used to work for IBM, but the source code he is alleged to have stolen was from a different company which is yet unnamed in the indictment.

Jiaqiang worked for that company between 2010 and 2014, in a Chinese branch.

Shortly after Jiaqiang resigned from the company, he was contacted by an undercover officer claiming to be an investor looking to start a company. The ‘exchange' developed from there, culminating in Jiaqiang's arrest.

Steve Armstrong, technical security director of Logically Secure Ltd, who has worked on many intellectual property theft cases, explained to SCMagazineUK.com that “employees who have deliberately harvested information throughout their time with an employer with a long term plan to sell or use the information after they leave that employer”, often have motivations “that include wealth, status, national loyalty, personal beliefs (moral or religious)”.

In this particular case, it is alleged that “Xu Jiaqiang was in the last category and driven by money and national loyalty. There may be other factors that come out but it may yet be revealed that the national loyalty is only a cover for the desire for money. It may be that the individual wanted to ensure they could escape from the US to China if things went hairy.”