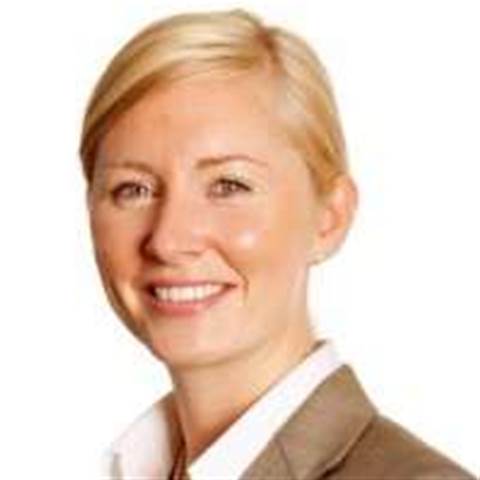 A former Optus executive has sued the telco for $14.5 million over allegations that an internal culture of "bullying, suppression and victimisation" led to her unfair dismissal after six months.

Optus has branded the executive's claims as "unjustified" and a spokeswoman said the company would "vigorously defend" its position.

Kerry Morrison, hired in August last year as head of sales service and marketing at the company's Digital Media subsidiary, said she was brought onboard to fill a position that was "not in reality available or capable of being fulfilled due to political barriers in the Optus Group".

Despite claims she had improved sales for the division, which amount to $1.3 billion annually, Morrison was allegedly told in February by Optus Digital Media lead Austin Bryant that she would be fired due to "cultural fit and behaviours in the organisation".

In a statement of claim to the Federal Court, accompanying documents filed with Fair Work Australia, Morrison claimed a culture of tension existed between Bryant, whom she reported into, and Optus Consumer managing director Michael Smith, allegedly over control of the digital media unit.

Morrison alleged that the culture was known to the carrier's human resources director.

She also claimed the culture was the subject of rumours to the effect "that anyone who challenged Mr Smith was likely to be fired".

In the statement of claim, Morrison alleged she suffered "unlawful bullying and harassment" at the hands of Smith.

She cited an instance where Smith screamed at her and "made [her] fear for her personal safety" as an example of the culture of "bullying, suppression and victimisation" at the organisation.

She is seeking damages for economic loss as well as future impact on her career path and reputation. Her lawyers indicated they would seek further, general damages at a later date.

Morrison's lawyers also lodged a complaint with Fair Work Australia but were told by the workplace tribunal this month that any "reasonable attempts" to resolve the dispute would be unsuccessful.

Smith became head of marketing at Optus this month under a significant local and global restructure at the SingTel level. The restructure saw Bryant's digital media unit shift reporting lines directly to the SingTel head of Digital Life, Allen Lew.

Cloud application revenue made easy
By James Hutchinson
Apr 30 2012
8:55AM