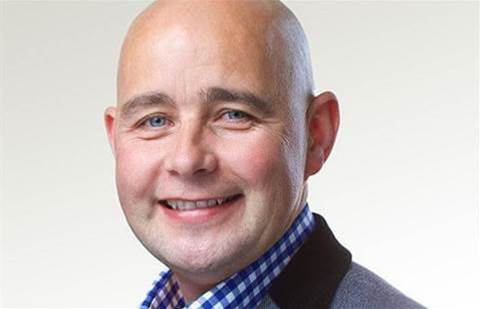 SentinelOne announced the appointment on its social media channels, specifically LinkedIn and Twitter.

McPhillips, who most recently left a similar role at BlackBerry, is tasked to build out SentinelOne’s channel business.

“Joe brings over 25 years of leadership, sales, and channel sales experience and has spent the last 15 years in the cybersecurity industry. He will be instrumental in building out our channel business. Welcome to the team!”

McPhilips was the Asia-Pacific director of channels at security platform company Cylance since 2018, maintaining the role after it was acquired by BlackBerry in 2020.

“After joining one of the most exciting companies in my career and after only 2 years its time to take a well earned break,” McPhillips said at the time of his departure.

“Having met and worked with some of cyber security’s smartest and nicest people the last 2 years were certainly challenging and rewarding in many ways, my thanks to all of the Cylance family. It's now a time for reflection, family and some well earned relaxation over the summer. I’ll take that well earned break, re energise and get ready for the Next Big Thing.”

Prior to that, he was channel director at Blue Coat Systems from 2015 to 2017 when the company was acquired by Symantec.

Other channel roles include stints at Intel Security, Riverbed Technology, Commvault and Netintelligence.