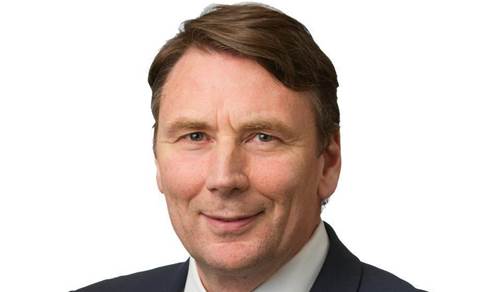 Former Telstra and IBM chief executive David Thodey has joined Xero’s board as a non-executive director.

Thodey last held the top role at Telstra in 2015, and is a member of various other boards in Australia, most notably as chairman of the Commonwealth Scientific and Industrial Research Organisation (CSIRO). He also has board seats at global hospital group Ramsay Health Care and independent EFTPOS banking institution Tyro.

“I’m delighted to welcome David to our board of directors. David brings deep experience and relevant skills to our board,” Xero chairman Graham Smith said.

“I’d also like to thank Bill for his contribution to Xero over the past five years. We wish him the very best for his future ventures.”

Commenting on his appointment, Thodey said, “I’ve watched Xero become a great global technology business that has grown and scaled from New Zealand.”

“I’m excited about the opportunity to join Xero as a director and contribute to the future direction of the company.”

The appointment comes after US-based director Bill Veghte announced his intention to leave the board later this year.

“It’s been a privilege to help Xero grow and scale as a technology business over the last five years,” Veghte said.

“During this time we added 1.5 million subscribers to reach 1.8 million, expanded globally and evolved the Xero experience to help improve the lives of people in small business around the world.”

Grow your software revenue by selling these 5 affordable, essential tools for the modern workplace
By Nico Arboleda
Jun 27 2019
10:23AM