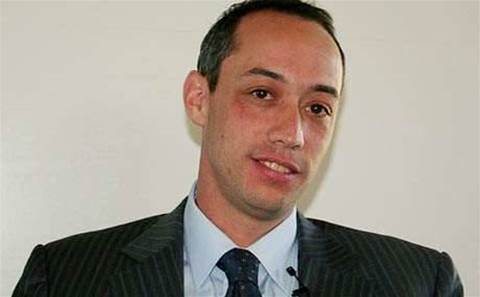 A company spokesperson confirmed the move and said Caspari would depart to spend time with family and friends.

HP Australia's vice president of information, technology and services Howard Bowland will take over Caspari's role while the company looks for a replacement.

Caspari joined HP five years ago from a stint as the India president of Cisco. He arrived at HP just after its US$13.9 billion acquisition of EDS, and was appointed the managing director of EDS to transition and integrate the business into HP.

Prior to his current role he served as the company's senior vice president of services for the Asia Pacific.

HP has been through the largest staff purge in its 73 year history over the last year, with 27,000 of the company’s global 350,000-strong workforce losing their jobs.