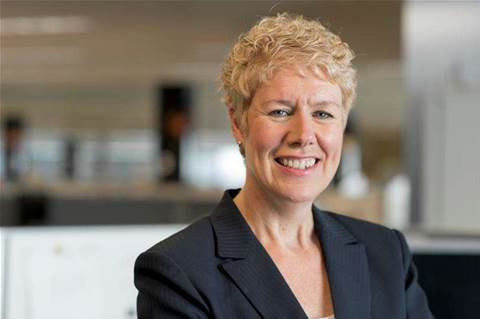 HP has slashed several high-ranking executives from its Australian operations as part of a move to cull 8 percent of its global workforce.

The worldwide restructure and cost-cutting endeavour was first announced late last month. It is the largest staff purge in HP’s 73 year history, with 27,000 of the company’s 350,000-strong workforce to go.

Rooney will return to the United States in an undisclosed role. He moved to Australia in 2010 from HP’s US partner division to take on the role of South Pacific enterprise director.

HP declined to confirm reports it was outsourcing data centre staff to Malaysia.

In an email sent to partners yesterday, HP said it would “streamline operations and remove complexity” from its Australian operation. It said it was acting on feedback received by partners and implementing ways to be “easier to work with”.

“We wanted you to know that we are acting on that feedback and taking steps to remove the complexity from our operating model and investing to ensure that we deliver the best products, services, and solutions in the marketplace.”

The company has made three new channel appointments in its recently formed PPS division, led by new boss Rob Mesaros.

HP merged its PC and printing groups in March this year to form the combined Printers and Personal Systems Group.