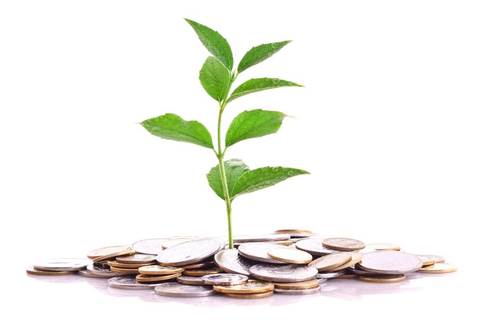 The York Group has augmented its channel strategy development services for Microsoft's independent software vendor community with a methodology created by Tellus International.

The firm, which operates a business development network in 26 countries, has an existing relationship with Microsoft in which the Redmond giant uses its services to help ISVs develop effective channels outside of their domestic markets.

"It's very easy to sign up channel partners on a piece of paper but it's more difficult to get them to sell your products effectively," the York Group's country manager for Australia, Brian O'Doherty, told CRN.

ISVs that ask Microsoft for help will now have the option of using the Tellus' V-Power methodology to more closely align their business model with the product, technology, and sales/channel strategies required to maximise opportunities in the Microsoft ecosystem.

The York Group would then handle the execution of that strategic plan via its local presence in the target markets.

"It's about having structured methodologies rather than sign bits of paper that do nothing [for sales], which is what happens with a lot of reseller agreements," O'Doherty said.

The companies said in a statement that the alliance would "include other complementary services to further enhance the overall value proposition" in the future.

They did not reveal a timeline nor an indication of what these value-adds would be.

O'Doherty said most of the York Group's work in Australia was helping local technology companies create channels in markets such as the U.S., Europe and the U.K.

He said he had done some work creating local channels for overseas companies, including ISVs, but Australia was a market that was targeted only once "tier one and two" export opportunities had been exploited.

Grow your software revenue by selling these 5 affordable, essential tools for the modern workplace
By Ry Crozier
Aug 27 2009
1:36PM