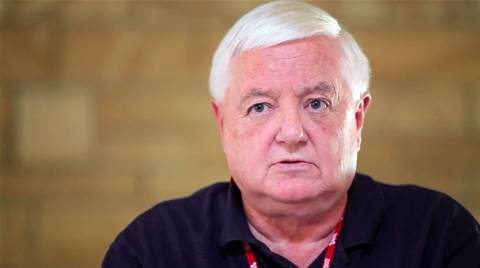 ISP Exetel was expected to reveal new plans for ADSL2 broadband services on Telstra infrastructure over the weekend as it moved to finalise contract negotiations with the incumbent.

The ISP said on its forums that it was awaiting a "final" draft of a revised contract today.

"Perverse as it may seem, we have agreed to go ahead with signing a contract to be able to sell Telstra ADSL2 services," Exetel said.

"I say 'perversely' because so many ISPs larger than Exetel and who presumably buy at much better rates than Exetel seem to think it's the end of the world since Telstra Retail announced their new ADSL2 plans."

Telstra broadband resellers including Internode have been under pressure in recent weeks and months as the gap between the wholesale cost they buy at and the price Telstra's own retail arm sells at blows out.

The gap had prompted three ISPs to write to the Australian Competition and Consumer Commission (ACCC) seeking intervention to force Telstra to lower its wholesale prices.

Exetel said it had decided to go ahead with a reseller agreement with Telstra despite the current climate.

"Our view is that legal action against Telstra on ADSL2 pricing is unlikely to produce anything productive in any realistic timeframe and if it does, then that would be the time to consider alternatives," the ISP said.

"In the meantime, which could be a very long time, business life has to go on."

Exetel said the Telstra agreement would open business opportunities for ADSL2 in "far more regional and country areas" than was possible on the Optus or AAPT DSLAM infrastructure that Exetel also used.

It would increase Exetel's ADSL2 coverage to "some 1200 exchanges rather than a little over 400 exchanges via Optus and AAPT."

"I don't think these plans will appeal to users who have access to ADSL2 services from other carriers on their exchange - they are more expensive than those offered by TPG and other providers," the ISP said.

"However, where Telstra is the only provider then they could be attractive bearing in mind that Exetel will have zero capability to offer the up to $200.00+ giveaways and the multiple discounts that Telstra Retail is offering."