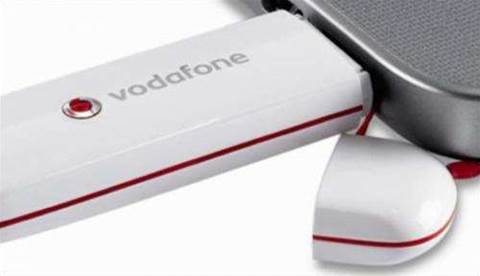 ISP Exetel has indicated it will examine a switch from Optus to Vodafone for wholesale wireless data services from next year.

"Optus tend to see HSPA as a residential product and tend to see their go-to-market strategy as via mobile retail operators... bulk resellers like M2 and Dodo.

"We're never going to be in that market and of that size. In producing a corporate [wireless broadband] product or solution, there's various attractions about Vodafone, not the least of which is price," Linton said.

He said Exetel had initially signed on as an Optus reseller "because of its country coverage. [But] as we switch more and more of our emphasis into the business market, country coverage doesn't really give us the same advantages [it used to]."

Exetel already had a five year relationship with Vodafone. But the agreement covered the resale of mobile voice services only - not data.

The price of HSPA services was not Linton's only consideration. In a blog post, he indicated Exetel's continued interest in sourcing alternative modem hardware to break its reliance on buying HSPA modems from Optus.

He believed promotions by Optus of a free HSPA modem when customers signed up to some plans was making it difficult for Exetel to compete, and was critical of the resurgence of subsidised consumer premise equipment, despite a number of reports in recent years blaming the practice for declining telco revenues.

"[They're saying the modem is free], we're saying it might be $5," Linton said. "That puts us at a pretty significant disadvantage.

"We need to either go direct to PRC [People's Republic of China] which we've already done or find a more accommodating [telco] provider."