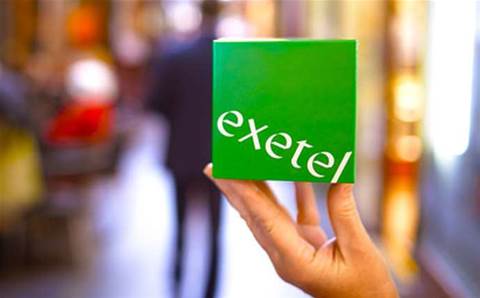 Exetel has signed an exclusive agreement to resell Optus NBN services, in a two-year deal announced this morning.

"We are excited by this NBN aggregation deal," said Exetel chief executive Richard Purdy. "We look forward to working with Optus as they help us keep our NBN pricing amongst the most competitive in the market."

The Sydney-based internet service provider had already been reselling other Optus products since 2005. The two parties also signed a new 4G wholesale mobile deal in May.

"We see Exetel as a key partner and look forward to a continued relationship with them," said Optus Wholesale managing director Rob Parcell.

Optus announced that Exetel would have aggregation access to "all NBN POIs and access technologies available from NBN" through its Residential Broadband over NBN (RBBoNBN) offering.

Exetel claims to be "Australia's largest independent internet service provider" and made headlines in June for terminating 400 broadband users for heavy usage.

The ISP was founded in 2005 by the late John Linton, according to the company website, and is still run by the Linton family.

Eliminating departmental friction within MSPs
By Tony Yoo
Sep 2 2015
10:49AM