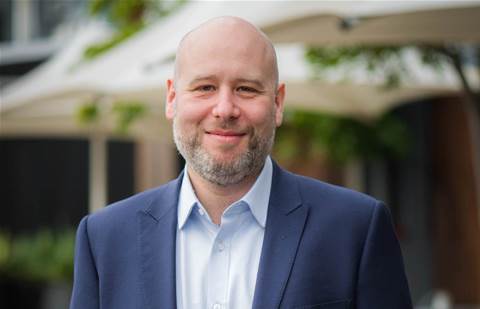 Critchlow replaces ANZ regional director Chris Georgellis, who left the company in April 2019 after two years in the role.

Critchlow, who had been the acting ANZ boss since Georgellis’ departure, has been tasked with engaging with Aerohive Networks’ partner and customer base in Australia, as well as promoting Extreme’s own product range. Extreme Networks acquired US-based competitor Aerohive in July for US$210 million.

“I have worked closely with Extreme’s customers and partners for nearly 20 years to initiate and drive their digital transformation efforts and have never been more excited about the benefits our software-driven solutions portfolio can deliver than I am today,” Critchlow said in a press release issued today.

Critchlow first joined Extreme Networks in a consultant role when the company acquired networking vendor Enterasys Networks in 2013. Prior to that, he worked at Enterasys in both Australia and the United Kingdom since 2000.

Critchlow later moved into sales in 2016, and was eventually promoted to ANZ channel manager in 2018. He replaced Yvette McEnearney, who moved to an APJ role in 2017.

“I’ve enjoyed working alongside him as part of my regional leadership team and look forward to growing the business further with him in this new role.”

Grow your software revenue by selling these 5 affordable, essential tools for the modern workplace
By Nico Arboleda
Aug 14 2019
5:29PM