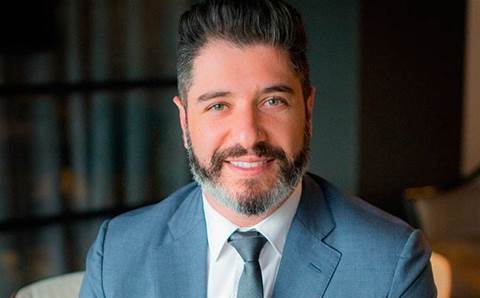 Extreme Networks has named a new ANZ country director after spending much of the year searching for a replacement for John Gonzalez.

“I am very excited to be joining the ‘new’ Extreme at such a dynamic time for the company,” Georgellis said.

“I am looking forward to working with our team and channel partners here as we expand on the next phase of growth in the ANZ market.”

Gonzalez had been in the top Australian job since 2014 when the US-based networking company acquired Enterasys, which became part of Extreme Networks ANZ.

He left the company in January, according to LinkedIn. Gonzalez did not respond to CRN's enquiries and Extreme Networks would not disclose any further details on his departure.

“We are very pleased to welcome Chris to our leadership team at Extreme Networks,” Naylor said. “We believe that Chris will bring great energy and experience to our business in ANZ that will provide tangible benefits to our employees, partners and customers in the region.”