Extreme Networks to acquire Aerohive for US$210 million 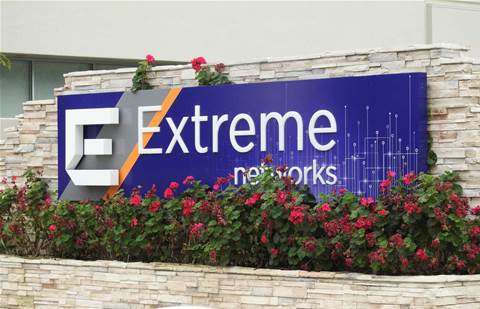 Consolidation struck the wireless market once again Wednesday as Extreme Networks revealed plans to scoop up competitor Aerohive Networks for US$210 million.

Extreme said that the deal will strengthen its leadership position in cloud management, wireless networking and SD-WAN. The combination will also boost the company's subscription and services business, according to Extreme.

Via the terms of the transaction, Extreme plans on acquiring all outstanding shares of common stock of Aerohive for US$4.45 per share in cash, which represents an aggregate purchase price of approximately US$272 million. Accounting for Aerohive’s net cash balance of US$62 million at the end of March, the deal is equivalent to an enterprise value of US$210 million, the companies said.

Aerohive has about 30,000 enterprise customers in verticals including state and local government, education, health care and retail.

Earlier this month, Aerohive introduced a new partner portal built on Salesforce Partner Communities that the company said would better serve its channel partners by offering more efficiency through the entire channel process and enhancing the user experience.

The board of directors at Extreme and Aerohive have already unanimously approved the terms of the agreement. The deal is subject to customary conditions and is expected to close during Extreme's first quarter of the fiscal year 2020.

Grow your software revenue by selling these 5 affordable, essential tools for the modern workplace
By Gina Narcisi
Jun 27 2019
5:50AM