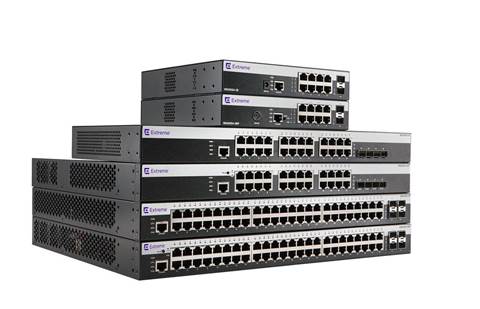 Extreme Networks will rationalise its distribution strategy and appoint a new Australian channel chief following a string of acquisitions.

Through its acquisitions, the networking vendor now has seven distribution relationships in Australia and New Zealand, which it is reviewing in the lead-up to its new partner program going live on 1 January 2018.

The vendor works with Arrow ECS ANZ; both traditionally and through the acquisition of Avaya Networking; Sektor and Hills; which both came onboard with Zebra; Westcon and Vexpress; also as a result of Avaya; and Tech Data and Connector Systems NZ, from Brocade.

The new program, which now has three tier levels (authorised, gold and diamond) instead of four, incudes greater upfront discounts for diamond and gold level partners.

Speaking to CRN at the 2017 Canalys Channels Forum in Perth, Extreme Network’s Yvette Mcenearney – who currently holds the dual role of Asia Pacific and Japan distribution manager as well as the vendor’s ANZ channel sales manager – said the vendor would ideally land with two or three distributors once the rationalisation was complete.

“Extreme Networks is in an exciting phase having leapt to the number three networking vendor globally, from number 13, through both organic growth and acquisitions,” McEnearney said.

“Given we are a 100 percent indirect business, our partners are critical to our success and we’re focused on creating a strong channel that is profitable and competitive in Australia.

“In January 2018, we will be introducing a new partner program designed to increase partner profitability, predictability and differentiation with our partners all having access to our complete portfolio of solutions to sell and deliver.

“We will also go through a rationalisation of our distribution landscape to ensure we have the right distributors in place who will invest with us to support our partners effectively and create a clear go-to-market model.”

The vendor is also on the hunt for new ANZ channel chief.