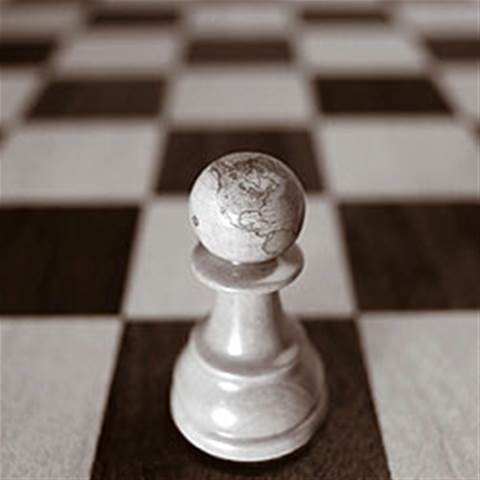 In an interview with CRN, he said despite the economic slowdown Extreme Networks’ ANZ operations are in expansion mode.

The company plans to double its staff within weeks, firstly taking on a new sales engineer.

Before joining Extreme, he worked at Nextgen Networks as sales manager corporate and government - Southern Region.

Initially an Aerospace engineer in the UK, he has held sales and sales management roles at NEC, Lucent and Cisco Systems.

According to Barnard, Extreme launched its first formal partner program for APAC, in November 2008.

“It provides incentives to partners to re-sell the Extreme product,” he said.

“I am also looking at the possibility of providing additional incentives to reward our partner’s sales staff for winning deals.”

Barnard claimed the key elements of the APAC partner program were simplicity, ease of administration and user friendliness.

“There are four partner levels, Silver, Gold, Platinum and Diamond which require different levels of investment from a total outsourced support model to in-house certification with specialist engineers,” he said.

“The level and scale of the partner incentives obviously increases as you move up the partner scale to reward this investment and the volume of business achieved.”

He said the vendor was actively looking to expand its channel partners to provide greater coverage nationally and to broaden its market coverage.

“I want to ensure that we minimise potential channel conflict by having specialised partners for certain market verticals such as health and education,” said Barnard.

“We can then work exclusively with these partners to ensure they maximise their margins.”

Barnard said the next staff he intends to hire will be channel focused.

“Most of our business now comes from our partners and in fact all our sales are fulfilled by our partners or distributor, so as we grow we will add more partners where it makes sense,” he claimed.

“We want to assist our partners to offer differentiation to their end customers, grow their revenues and increase their product margins.”

Currently the vendor has four global alliance partners plus 10 local resellers.
Got a news tip for our journalists? Share it with us anonymously here.