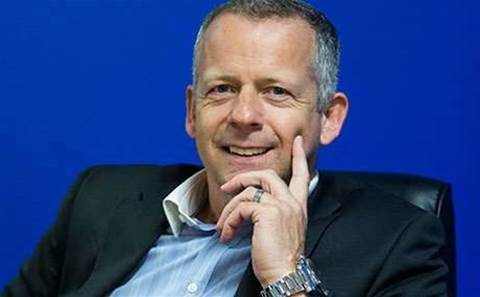 Milner has been appointed chairperson while Sullivan will sit as non-executive director.

Milner is a former director of iiNet, after his company Wantree Internet was acquired by the giant ISP in 1999. He then established systems integrator L7 Solutions with Sullivan. L7 Solutions won listings in the CRN Fast50 in 2009 and 2011, before Amcom acquired it as a $55 million company three years ago.

The injection of talent with acquisition experience comes as Cirrus Networks performs due diligence for a reverse listing with mining company Liberty Resources.

"Mr Milner is well respected in the industry and will add a great deal of strategic knowledge in business development and mergers and acquisitions to the business," said Frank Richmond, founder and chief executive of Cirrus Networks.

"His presence will add further credibility and influence to our capital raising initiatives."

Milner had been in the frame to join the board of would-be public company CloudCentral; when he pulled out, it derailed the Australian infrastructure-as-a-service player's ASX float.

Millner told CRN at the time that CloudCentral would "find it extremely tough to compete with AWS, Google and Azure". He also said that ASX governance and compliance costs were "simply too high for a business of CloudCentral's size".

Meanwhile, Cirrus Networks announced it was "a step closer to finalising [the] reverse listing with Liberty Resources" and is set to execute an "expansion strategy".

The integrator has secured new contracts of over $1 million this month, including an international data network refresh project with ASX-listed mining equipment rental company Emeco.

"I am looking forward to working with the Cirrus board of directors and helping to continue the current momentum in the enterprise and government markets," said Sullivan.

Eliminating departmental friction within MSPs
By Tony Yoo
Nov 26 2014
7:00AM