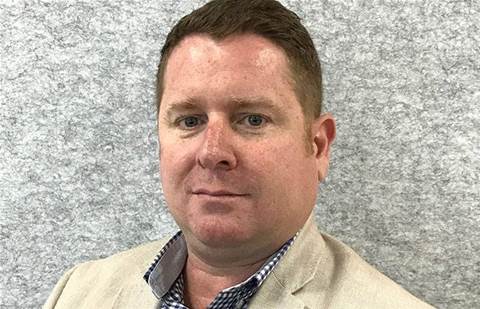 F5 Networks channel sales director for ANZ Rodney Thorne has left the vendor after a year in the role.

Regional vice president ANZ Jason Baden told CRN in a statement that Thorne had resigned in order to pursue another opportunity.

"We thank Rodney for his contributions to F5’s success and wish him the best of luck in his new endeavours," Baden said. "We will be conducting a search for his replacement and will share an update when we have additional news.”

Thorne joined F5 in 2014 as regional sales manager for commercial and partners in ANZ, before taking on the channel director role in October last year.

Prior to F5, he worked for Motorola for eight years, most recently as general manager of ANZ enterprise channels. He was also a business manager at Ingram Micro.

As part of CRN's Channel Chiefs feature this month, Thorne told CRN that sales of hardware and perpetual licensing, subscription and cloud had been particular pleasing over the past 12 months, and that there would be more opportunities in the future for consulting and services.