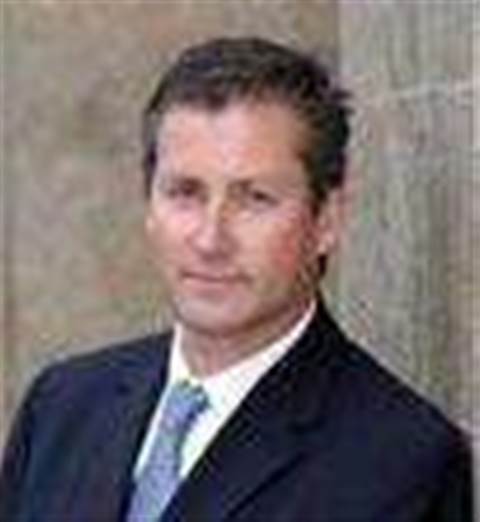 Firewall Systems and Observatory Crest are "long term partners of F5" in Australia and New Zealand and that will remain unchanged, but managing director Kurt Hansen has told CRN that the Westcon agreement "will further enhance its presence in smaller Australian markets such as Western and South Australia; and New Zealand.

"[The deal] will make us stronger in several geographies and verticals," Hansen told CRN.

Furthermore, F5 already has an established relationship with the distie in seven other countries.

Leigh Howard, A/NZ sales director for Westcon Group said the relationship with F5 plays to many of Westcon's strong suits, specifically its knowledge of networks and data centres.

"The addition of the F5 solutions is a strong move for Westcon and we look forward to introducing them to our customer base."

The agreement cements growth plans across the region for the vendor, which commenced last year under newly appointed Australian managing director Kurt Hansen.

As part of the distie announcement F5 has flagged additional recruiting is also on the cards.

Hansen has confirmed the hiring of an engineer in New Zealand and has hired staff to focus on Australian telco customers, Telstra and Optus.