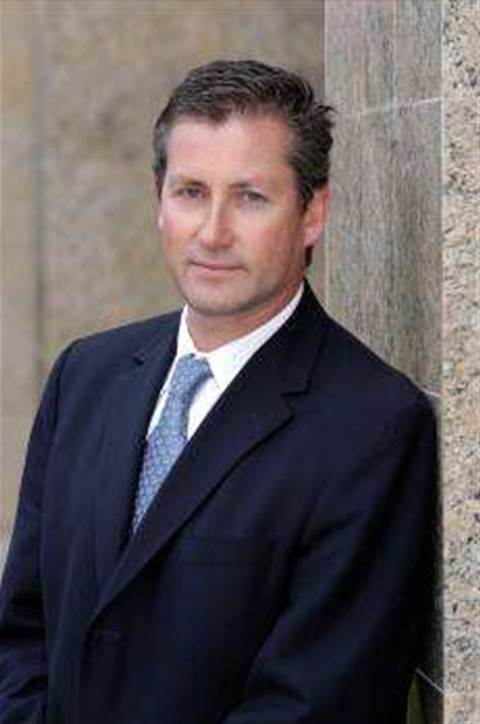 The company already works with Firewall Systems but has now appointed its NZ distributor, Observatory Crest as its second Australian distributor.

As part of his role, Hansen is looking for more channel partners in the data storage space and system integrators (SI) who have an interest in SharePoint.

"We are very keen to work with SI or VAR partners who see data management as a value added service to customers rather than just selling them more storage hardware," he said.

"Many enterprises and corporate companies are implementing new applications. A lot are based on Microsoft SharePoint and these applications put more demand on the network infrastructure.

"My team would welcome the opportunity to discuss with any SI or VAR partners working with customer implementing SharePoint type applications to see where we can assist them make the application more secure, fast and reliable," he added.

Talking about why F5 took on a second Australian distributor, Hansen said the company will expand its reach to the telco, banking and financial sectors and Observatory Crest is a niche player in this field.

"We don't want to be 'over-distributed'," he said.

"We have been working with Observatory Crest for five years now.  As we move more aggressively into the enterprise and telco space we have got to be agile as we evolve and taking a second Australian distributor fits in with this plan."

Since joining the company two months ago, Hansen will focus on extending the company's market-share in application delivery control and data management markets in Australia and New Zealand.

"The demand for Internet-based applications offered by enterprises to their customers both in mobile and fixed environments continues to grow, as does the data being placed in large and medium enterprise storage environments," he said.

"There is enormous potential for F5 in this region and I see a wealth of opportunities."

Prior to F5, Hansen was MD at AirData and worked in sales at Symbol Technologies, Telstra, Cisco Systems, and Ericsson.