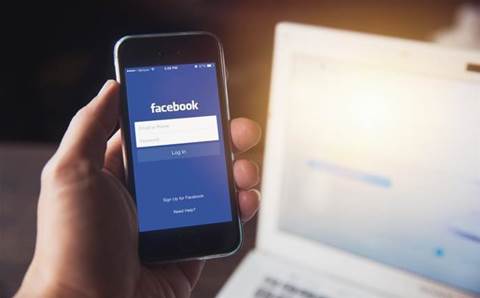 Facebook chief executive Mark Zuckerberg called on Saturday for regulators to play a "more active role" in establishing rules that govern the internet.

Zuckerberg, whose company is under pressure for failing to adequately police content and protect user privacy on its platform, wrote that a "standardised approach" for removing content would help keep internet companies "accountable."

"Lawmakers often tell me we have too much power over speech, and frankly I agree," Zuckerberg wrote. "I've come to believe that we shouldn't make so many important decisions about speech on our own."

The social network will also create "an independent body so people can appeal our decisions" and is "working with governments, including French officials, on ensuring the effectiveness of content review systems."

But Zuckerberg wants help from legislators and regulators, too.

"By updating the rules for the Internet, we can preserve what's best about it - the freedom for people to express themselves and for entrepreneurs to build new things - while also protecting society from broader harms," Zuckerberg wrote.

Zuckerberg's call came just a day after Facebook Chief Operating Officer Sheryl Sandberg said on Friday the company was looking to place restrictions on who can go live on its platform based on certain criteria in the aftermath of the Christchurch massacre.

Lawmakers often tell me we have too much power over speech, and frankly I agree - Mark Zuckerberg

The company will monitor who can go "Live" on Facebook depending on factors such as prior community standard violations, Sandberg said on Instagram.

Facebook has identified more than 900 different videos showing portions of the 17-minutes of carnage and has used its existing artificial intelligence tools to identify and remove hate groups in Australia and New Zealand, the post said.

(Reporting by Christopher Bing and Sayanti Chakraborty in Bengaluru; Editing by Richard Chang and Shailesh Kuber)