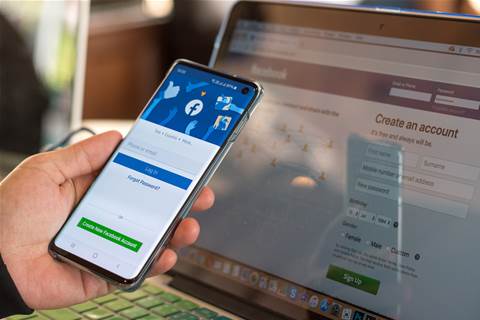 (Reuters) -Facebook Inc launched its newsletter product 'Bulletin' on Tuesday, a standalone platform that will aim to rival Substack.

CEO Mark Zuckerberg announced the platform, which is live at Bulletin.com, and introduced some of the writers that the company has recruited in a live audio room on Facebook.

Facebook is pushing to compete in the fast-growing email newsletter trend, as high-profile journalists and writers have left media companies over the past year to strike out on their own.

Self-publishing platform Substack is a leader in helping writers sell email subscriptions, and has lured journalists with cash advances. Other tech companies are also competing in the field, including Twitter Inc, which acquired newsletter platform Revue.