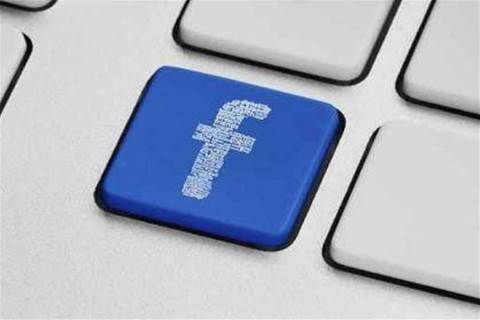 Facebook is broadening the scope of its Workplace collaboration platform with 50 new integrations, allowing companies to link their Workplace deployments to numerous popular enterprise SaaS tools.

The new functionalities, unveiled today at the social network's annual conference in California, include partnerships and tie-ups with some of the biggest business software providers in the market, such as Atlassian, ServiceNow, Adobe and more.

These integrations are part of Facebook's effort to move Workplace away from its genesis as a Slack-style business collaboration tool to the business automation tool Facebook envisions it becoming.

"Basically what it means is that Workplace is going from collaboration and communication to automation and IT integration," Facebook's vice president of Workplace, Julien Cordoniou, told IT Pro.

"You'll see the usual suspects; the apps and the integrations that people have to use every day to get the job done, and they'll be using Workplace as the one app that will connect all of their other apps [to] help the job to get done much faster."

Facebook's reimagining of Workplace came partly in response to seeing software developer users using Workplace to collaborate, but Jira to track the progress of agile projects.

"A lot of companies are using Workplace on one side and Jira on the other side," Cordoniou explained, "so what we did was to connect these two apps to use Workplace as the place of discovery and distribution and notification, but we'd take you to Jira as often as possible."

However, the SaaS integrations that Workplace originally launched with in 2016 - Box, Office 365, Okta, Salesforce and others - are now being made available to the service's 'Standard' tier users.

Although Facebook has announced a slew of new integrations for its enterprise platform, Cordoniou was keen to stress that Workplace is not an open ecosystem where anyone is free to upload their own apps and integrations. "This is a directory; a closed and highly curated directory," he said.

While any large SaaS companies that have not already been approached by Facebook to create Workplace integrations are invited to get in contact, Cordoniou was clear that this isn't an open opportunity.

"We want to work with the applications that people already use, so if you're a major SaaS company and you're not on that list, you need to contact us to join the directory - but that's the criteria. This is not a call for every developer in the world," he said.

Telecommunications Services
By a Staff Writer
May 2 2018
11:44AM