Facial recognition used in riots ahead of Olympic Games deployment 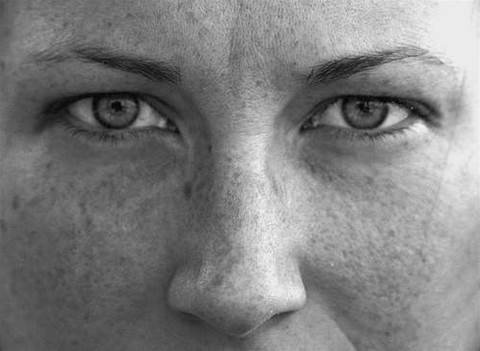 Facial-recognition software to be deployed at the London Olympics next year has had a trial by fire as British police employ the technology to track rioters.

Britain's Metropolitan Police said the system was put through its paces as officers tried to identify troublemakers.

Chief constable Andy Trotter of the British Transport Police told the Associated Press that the software was being used to identify people involved in the looting and violence, but said it was being used alongside conventional photo identifying methods.

A press officer with Scotland Yard confirmed that facial recognition technology was at the force's disposal.

An Olympics spokesperson for the Association of Chief Police Officers said only police would use a "range of technologies at the venues to help protect visitors”.

UK police forces have been mulling facial recognition for some time, but the plans to use the technology at the Olympics, and to track rioters, marked new developments.

The technology outlined in police documentation involves a dimensional grid system, with software used to compare the distances between features of a sample image with images of known criminals stored on a police database.

"You have to have a good picture of a suspect and it is only useful if you have something to match it against," a police spokesperson told the Associated Press. "In other words, the suspect already has to have a previous criminal record."

But online vigilante groups had sprung up and were matching photos of wanted rioters published by British police on Flickr to Facebook accounts.

The group closed access to its Google Groups discussion thread, but it was reported that it was using Facebook's photo tagging system, Face.api, to identify the rioters.

It accurately identified about a third of university students who volunteered to have their webcam photos matched against a database of 25,000 students.

The research was discussed at BlackHat, Las Vegas.