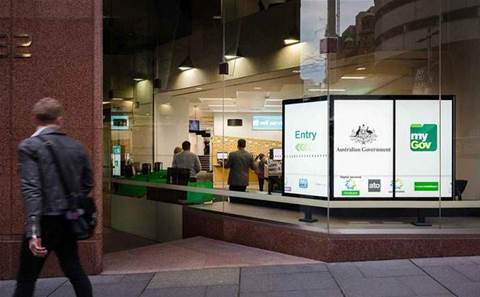 A technology supplier that claimed MyGov and Myer among its clients has hit the wall with a trail of debts, while its customers have been picked up by award-winning Microsoft partner Engagis.

PPB blamed the company's failure on a number of causes, including increased wages and associated costs in anticipation of expected growth in revenue and profit that was not ultimately achieved; inability to secure additional funding; and a creditor demand for repayment which was unable to be met.

The directors called in administrators after the startup notched up year after year of red ink since being founded in 2013. The company reported cumulative losses of $539,000 for 2015, 2016 and the year to May 2017.

Attempts to raise capital had mixed results, and the company gave up its search for an investor earlier this year.

Throughout 2017, Nuon had to placate its creditors, brokering payment plans with two key suppliers. However,  the final straw came on 21 June when a key supplier issued a letter of demand.

Leon Condon, chief executive of buyer Engagis, told CRN: "It's unfortunate what has happened to the business. There has been some very good work done in the past and we are keen to see that continue and be improved for the customers.

"It is a tough market – costs are so often underestimated, and we find ourselves in this position where we have invited to see if we can help," added Condon, whose company was named the best emerging partner at the 2016 Microsoft Australia Partner Awards.

Engagis has acquired assets and certain liabilities from Nuon and has offered positions to all Nuon staff. "We are continuing to service all Nuon clients and are looking to grow and expand the platform."

The Nuon brand will continue to operate after the acquisition.

"There is always IP in these companies," said Condon. "We are a full service provider now. Those words are bandied around, but we are ISO 9001 accredited, from design to support. We are delighted to have the opportunity to expand our offer for the benefit of our customers."

Among Nuon's debts were more than $1 million of unsecured creditors, predominantly technology suppliers.

Also on the creditors list is Melbourne-based audio-visual integrator Innovateq, which is owed $46,000. Cabling provider Fibrelink Communications is owed $24,000.

As well as MyGov and Myer, Nuon's clients included retailers such as Pandora, Forever New and Oporto.