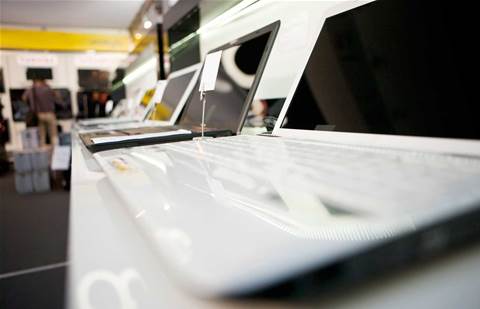 Fair Trading NSW has introduced legislation it expects will streamline the process of consumers resolving disputes with resellers and retailers.

The Fair Trading Legislation Amendment bill was introduced to the NSW parliament by better regulation minister Matt Kean on 8 August with the stated objective to enable the Fair Trading commissioner to resolve certain consumer claims by way of directing a retailer to repair, replace or refund a purchased item.

The commissioner’s power to make directions will be focused on goods worth between $25 and $3000.

The reform will see Fair Trading have greater power in resolving issues quickly. Currently, the department attempts to resolve consumer complaints by facilitating an agreement between the two disputing parties.

The department said while most low-value disputes were successfully resolved through the complaints service, if Fair Trading cannot negotiate a resolution, the next step tends to be for the consumer to take action in the NSW Civil and Administrative Tribunal, a more costly and lengthy process.

A 2016 Australian Consumer Law survey identified that 88 percent of respondents had purchased electronics goods and that 19 percent of those experienced problems. More than half of electronics buyers experiencing those problems (64 percent) reported issues related to faulty, unsafe or poor quality goods.

“These proposed reforms will give the NSW Fair Trading Commissioner the power to direct a business to repair, replace or refund a good,” Kean said in a statement.

“This means fair, quick and cheap resolutions for consumers and businesses, and will be an alternative to the often costly process of courts and tribunals.

“This is about enhancing Fair Trading’s existing powers to get the very best outcome for consumers across NSW, and give businesses certainty around their obligations under Australian Consumer Law.

Reforms will take effect from 1 January 2019 if passed.

7 steps to MSP success: from pricing to specialisation
By Michael Jenkin
Aug 10 2018
1:44PM