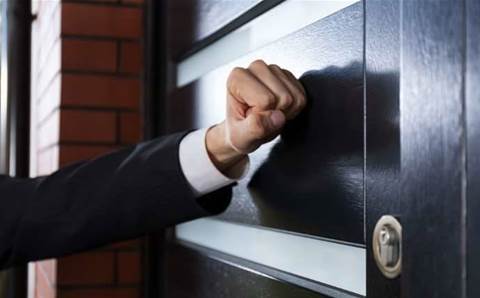 The department has received reports of "unscrupulous" education providers knocking on doors of Wagga Wagga residents.

NSW Fair Trading Commissioner Rod Stowe said low-income and vulnerable consumers are often the target of these sorts of scams, and end up being induced to sign up for courses they do not need and are unlikely to ever complete.

There have been several cases of people falling thousands of dollars into debt because were enrolled in courses without their knowledge.

"We’ve had reports of this kind of dishonest behaviour before and Federal Court action has already been taken on many of these unscrupulous providers”.

Stowe warned residents: “If something seems too good to be true, it usually is."

Businesses can be fined up to $1.1 million if found to be exploiting consumers.

Illegal activities can be reported to the NSW Fair Trading via its website or on 13 32 20.