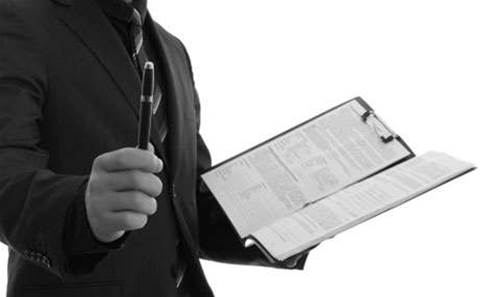 Residents across New South Wales have been reporting scammers offering free computers in exchange for copies of personal details such as tax file numbers.

A family in Yeoval in the state’s Central West were told they were eligible for a government program providing a free computer and lessons for people earning less than $50,000, reports NSW Fair Trading. The scammers photographed the victim’s drivers licence, birth certificate and tax file number.

In some cases potential victims are asked for their tax file number and other details so they can be signed up to training courses and VET FEE-HELP student loans.

Fair Trading commissioner Rod Stowe warned consumers not to give out personal details and if in doubt to verify whether emails, visits or calls are legitimate.

“Always look up phone numbers in an independent directory,” he stated. “Don’t be tempted by incentives like cash, vouchers, iPads or laptops unless you intend to complete the training course.”

Today’s warning stated that training providers conducting similar scams to those mentioned above could face civil or criminal penalties of up to $1.1 million for corporations and $220,000 for individuals, as well as damages for affected consumers.

Consumers can report scams by calling Fair Trading on 13 32 20 or visiting the Scamwatch website.