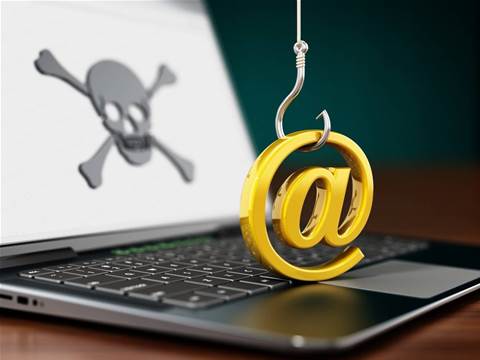 Australians have lost more money from business email compromise scams in 2019, a report from the Australian Competition and Consumer Commission (ACCC) revealed.

The losses were part of more than $634 million in total reported to the ACCC, other government agencies and major banks in 2019.

“This year we have included data from the big four banks which gives a more complete picture of how much people are losing to scams.”

The next most costly scams were investment scams at $126 million, followed by dating and romance scams at $83 million.

The ACCC said Australians have lost some $2.5 billion from scams over the last ten years but also concedes the numbers are understated due to non-reporting.

“We know these numbers still vastly understate losses as around one third of people don’t report scam losses to anyone and in the past far fewer scam reports to other agencies have been captured,” Rickard said.

“Some of these scams can last for months, or even years, and can leave victims financially and emotionally devastated.”