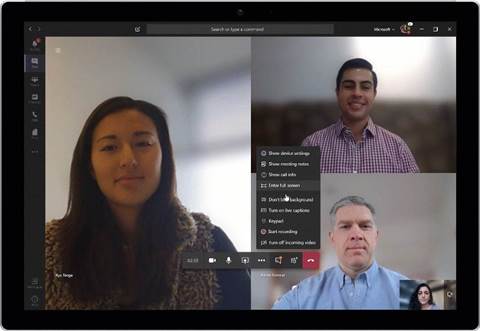 Microsoft’s celebrated the second birthday of its Teams collaboration product by adding some new features.

CRN likes the sound of the new Live Captions, which turn Teams meeting participants’ words into subtitles in real time during video meetings. As explained to general manager for workplace collaboration Lori Wright, the feature is designed to make it easier to use Teams in noisy environments such as public spaces (or the CRN offices - the iTnews team next door are really loud).

One lets users add a customised background when they conduct video meetings, which Wright said should avoid the ignominy of having your kids wander into frame when you work from home. 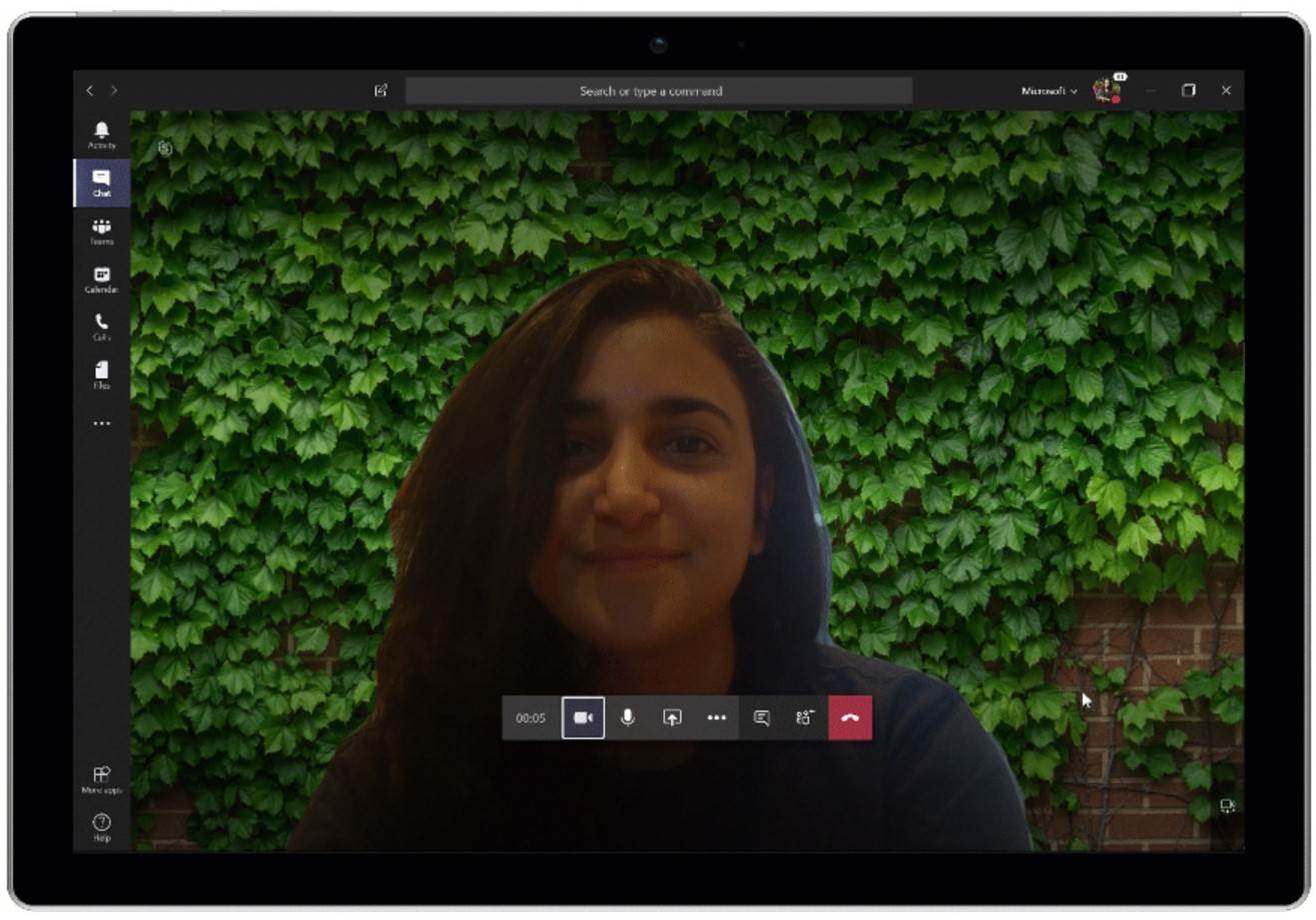 Another can make whiteboard users translucent, so it’s easier to read what they’ve scrawled. 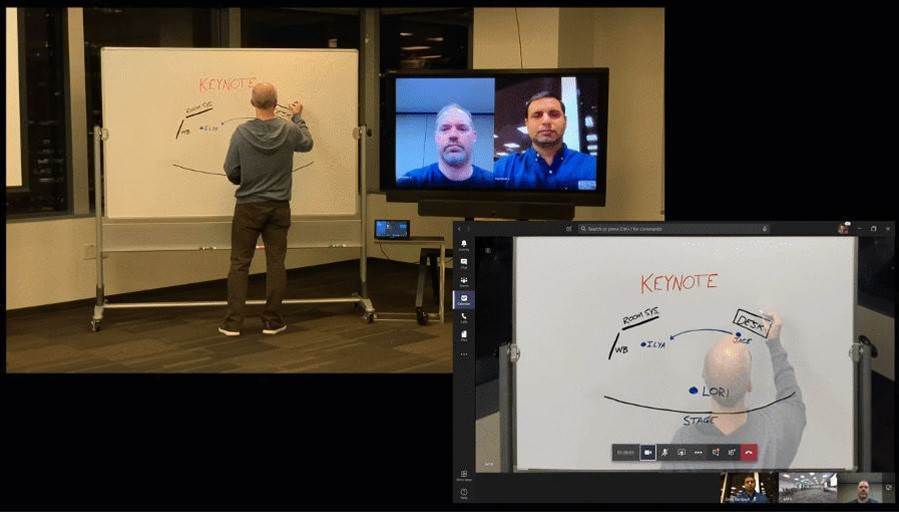 Other new features are more obviously practical, such as the addition of data loss prevention so that documents shared in meetings don’t reach participants who aren’t authorised to see them. New “secure private channels” let Teams users establish teams within teams, to assist confidentiality.

There’s also a new broadcast facility that can turn Teams meetings into live events that reach up to 10,000 participants.

Microsoft’s also revealed some new Team adoption data, saying over half a million organisations now use the tool and 150 organisations deploying the tool to over 10,000 users. The company’s been too polite to mention those numbers greatly exceed Slack’s paid user base.

Grab the MSP security opportunity
By Simon Sharwood
Mar 22 2019
6:30AM