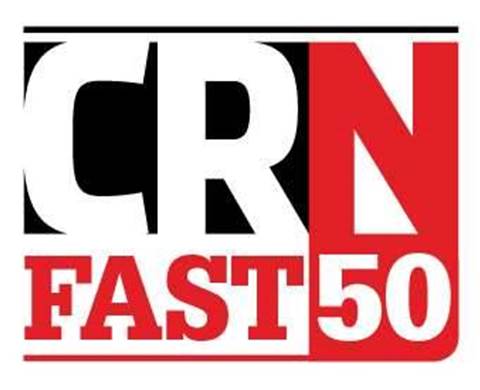 Express Data, Distribution Central and IBM have signed on as sponsors for the premiere awards list recognising the hard work and entrepreneurial success of Australia's best and brightest resellers.

With a $75,000 prize package up for grabs, CRN will put together 50 of the fastest growing resellers in the Australian channel.

Express Data said it was proud to be associated with CRN's Fast50.

"Exceeding the expectations of customers remains the lifeblood of the channel."

His own company has been listed in the BRW Fast100 every year since he bought it, he said.

"I think the Australian industry should celebrate success. Quite often in the IT business that doesn't happen," said Frew.

CRN's Fast50 will be the cover story of the December issue.

The Fast50 microsite and magazine will list the channel players at the height of their games, feature interviews with the top resellers and the distributors who backed them.