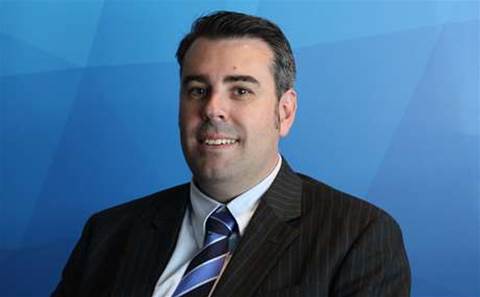 Melbourne-headquartered Blue Apache has won a $2 million deal to supply data services to the Uniting Church in Australia (UCA) in Victoria and Tasmania.

The three-year contract will serviced the church’s Victorian and Tasmanian Synod, which has approximately 600 congregations and about 60,000 members. There are also 14 schools, 29 UnitingCare agencies and aged care operator Uniting AgeWell connected to the Synod.

Blue Apache, which is one of only two companies to appear on the CRN Fast50 all six years, was picked for the contract after a “rigorous” tender process, according to UCA’s CIO, Onni Syrjanen.

Blue Apache managing director Chris Marshall, said he was "delighted" with the win. The firm aims to deliver its voice solution to more than 2,000 end-points in the coming year. The company supplies connectivity from a number of suppliers, including the NBN.

The firm was established in 1998 and also operates in New Zealand, Asia and the US. It is an HP Premier Business Partner, Cisco Premier Certified partner, as well as listing Microsoft, VMware, Veeam, Citrix and PernixData as partners.