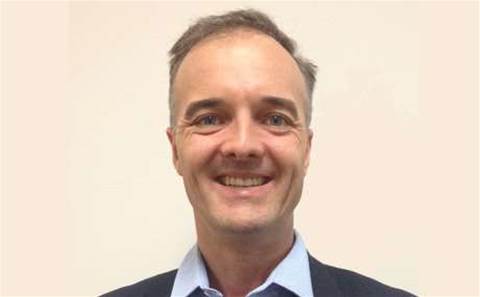 Australian schools are proving to be standout adopters of the 802.11ac wireless technology, with Aruba Networks reporting "rapid take-up" by K-12 and tertiary providers.

Those taking up Aruba's 802.11ac products include both universities including the University of New England and University of Technology Sydney, as well as TAFE NSW - South Western Sydney Institute, as well as schools, including Mount Waverley Secondary College, Ravenswood School for Girls and Stuartholme School.

The technology is becoming increasingly important as educational sites compete for students, according to the director of Aruba integrator Matrix CNI, Andrew Ratcliff.

"This area has become very competitive recently where various educational sites are competing with each other for student registrations and see their technology infrastructure services as a key market differentiator," he said.

Ratcliff said wireless solutions are the fastest growing area of the Matrix CNI business. He put the high level of interest down to device manufacturers being quick to offer 802.11ac.

He also pointed out that because 802.11ac can coexist on the same network as 802.11n access points customers are able to add the faster technology at their own pace.  [Correction: this sentence originally incorrectly referred to 802.11ac coexisting with 802.11ac].

Matrix CNI is not the only wireless integrator finding success with schools. Netgear reseller Invotec reports strong sales to Catholic and Independent schools.

Aruba partners with a number of resellers in the education sector in addition to Matrix CNI, including Accucom Systems Integration and UXC Connect.