Fears rise over IT jobs 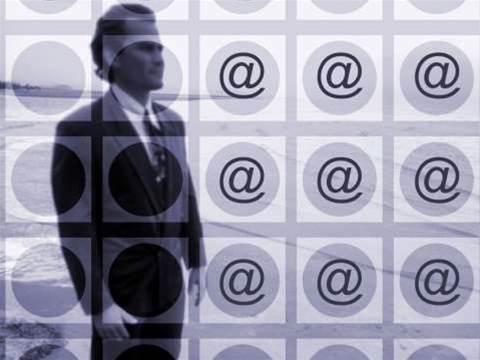 Fears are rising over job security in the IT sector, according to a recent survey by IT recruitment firm InterQuest.

The survey revealed that four times as many IT contractors are concerned about their current or future job, compared to just nine percent in February.

However, 52 percent said they felt IT was more secure than other sectors.

Gary Ashworth, executive chairman of InterQuest, said: “Despite the economic doom and gloom of the past year, the IT sector has been pretty robust.

“While other industries fell victim to job cuts and declining profits, IT remained resilient. The results of our survey show it is only now that we are feeling the effects of the credit crunch.”

Ashworth added that no sector is immune from economic fluctuation and that any downturn in IT is only likely to be temporary.

“IT is at the very heart of businesses – companies simply cannot survive without it and this survey demonstrates that IT professionals understand this point,” he said.

The survey also found that companies are making more redundancies, with one in three reporting job cuts. An increase of 20 per cent since February.

Ashworth added: “Unlike during the last recession which was linked to the dotcom boom and bust, this time IT is one of the last fields to be affected by the credit crunch.

“This means it will be one of the first areas to pick up again when the economy revives so contractors are right to remain confident,” he said.
Got a news tip for our journalists? Share it with us anonymously here.