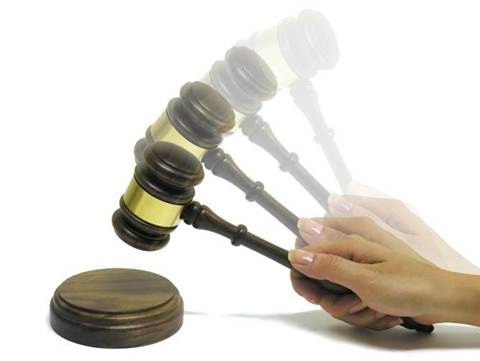 The Federal Court has given Avnet the green light to buy ASX-listed itX, finalising the merger.

The approval came just day’s after itX shareholders approved the proposal on November 29.

Avnet was unable to detail staffing, location and leadership strategies.

Meanwhile, itX shares were suspended from trading on the ASX last Friday.

Avnet has entered into an agreement to buy itX in an all cash merger valued at $77.5 million on August 13.

The deal was subject to the approval of itX's shareholders, Australian courts, regulators and other conditions for a transaction of this type.

Grabbing the hybrid cloud opportunity with Lenovo and Azure Services
By Negar Salek
Dec 6 2010
11:51AM