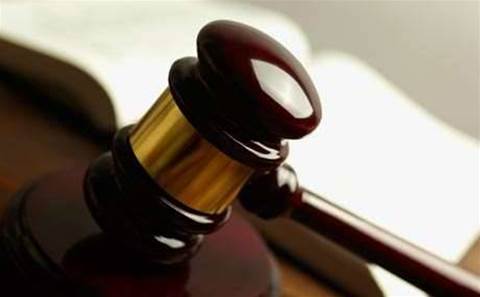 Dhruv Chopra, the sole operator of Electronic Bazaar, was found to have misled customers on refund rights and accepted payments without delivering goods within a reasonable time.

In addition to the $100,000 penalty, the Australian Competition and Consumer Commission announced that the Federal Court ordered Chopra be "restrained from engaging in similar conduct for a period of five years, undertake training on his obligations under the ACL and pay the ACCC's costs of the proceeding".

CRN contacted Chopra for comment but had not received a response at the time of writing. The Electronic Bazaar website now shows the message "This website is no longer operational".

Ruling on allegations brought on by the ACCC, the court said that since at least 21 May 2014, Chopra had made "false or misleading representations" to customers about the company's refund and warranty responsibilities.

"These representations included that consumers were not entitled to a refund, repair, or replacement for goods in various circumstances, such as where the goods were no longer under an express warranty, where the goods had been used, or were not in their original packaging, or unless a claim was made within a specified time period," said a statement from the ACCC.

"The court's decision to impose a significant penalty on Mr Chopra… makes it clear that this conduct is a serious breach of the Australian Consumer Law," said ACCC chairman Rod Sims. "A consumer's right to a refund, repair, or replacement in certain circumstances under the ACL consumer guarantees cannot be excluded or modified by terms or conditions published on a website."

The Federal Court also backed up the ACCC's allegations that on four occasions between June 2012 and July 2014, Chopra accepted payment for items that were not supplied to customers in a timely manner.

Sims said that the ruling reminded all online traders to "ensure that when accepting payments for goods, they must to be able to supply those goods within the stated timeframe, or otherwise within a reasonable period".

Chopra told CRN back in December that he had been a victim of "customer fraud" on numerous occasions.

"In retail there is a thing called a chargeback, where the credit card transaction has to be reversed for some reason or another. For example, it could be a wife who used a credit card without the husband's permission," he said at the time.

"We have suffered from a lot of [consumer-side] scams... There are ongoing police cases and everything."

When the site was operating, Electronic Bazaar was selling notebook computers, mobile phones, camcorders and electronic accessories from big-name vendors such as Apple, Acer, Asus, Dell, Sony, Toshiba and Samsung. The company claimed to be "Australia's biggest online shopping portal".

Grow your software revenue by selling these 5 affordable, essential tools for the modern workplace
By Tony Yoo
May 17 2015
1:21PM